The Great Depression was the worst economic downturn in the history of the industrialized world, lasting from the stock market crash of 1929 to 1939.  After the stock market crashed, millions of investors were wiped out, dropping consumer spending and investment, causing deep declines in industrial output and employment as failing companies laid off workers.  By 1933, when the Great depression reached its lowest point, some 15 million Americans were unemployed and nearly half of the country’s banks had failed; approximately a 25% unemployment rate.

At the time, and presently, housing links to many sectors that drive economic stability including finance, construction, and manufacturing appliances.

As a catalyst to jumpstart the drowning economy, the Federal government created a slew of new programs;

In 1932, Congress established the FHLB as a government sponsored enterprise to support mortgage lending and related community investment activity.  Its mission is to provide reliable liquidity to its member institutions to support housing finance and support housing finance and community investment.  While it serves a public purpose, all FHLBs are privately capitalized and do not receive federal funding.

Under Franklin D. Roosevelt, the HOLC was established as a government sponsored corporation to refinance home mortgages currently in default to prevent foreclosure, as well as expand home buying opportunities.

The HOLC issued bonds and then used the bonds to purchase mortgage loans from lenders.  The borrowers gained because they were offered a loan with a longer time frame at a lower interest rate while reducing the amount of principal owed.  Unfortunately, 1/5 of the loans it refinanced eventually foreclosed and the program was terminated by order of the Home Loan Bank Board Secretary in 1954.

In 1934, as the housing industry was on its back, the FHA was created.  Terms to were difficult to meet for homebuyers seeking mortgages; limited to 50 percent of the property’s market value and the repayment period spread over just three to five years ending with a balloon payment.  This created a nation of renters with only four of 10 Americans owning homes.

To accommodate lower income homebuyers the FHA provides mortgage insurance on loans made by FHA-approved lenders throughout the United States and its territories.  It insures mortgages on single family homes, multifamily homes, residential care facilities, and hospitals issuing more than 46 million mortgages since its inception in 1934.

The FHA provides the lenders with protection against losses if a property owner defaults on their mortgage.  The lender bears less risk because the FHA will pay a claim to the lender for the unpaid principal balance of a defaulted loan.

First established in 1934 as part of the National Housing Act, FSLIC served as a safety net for the savings and loan industry.  The government sought to restore confidence in the security of savings and loans accounts by backing them up so that if any given institution went under, the depositors’ funds would still be safe. All federal savings and loans associations were required to apply for insurance through the program.

During the savings and loans crisis in the 80s, the FSLIC became insolvent, and recapitalized with taxpayer money many times.  It was later abolished by the Financial Institutions Reform, Recovery, and Enforcement Act of 1989 (FIRREA).

FNMA or otherwise known as Fannie Mae, is a government sponsored enterprise (GSE) founded in 1938 as part of the new deal.  As the foreclosure rates rose every year from 1926 until 1934, Congress recognized it was becoming increasingly difficult to obtain and retain a mortgage/loan.  The aim of Fannie Mae was to create a stream of housing funding available to everyone in every market.  The short 3-5 year terms were replaced with long-term fixed rate mortgages and allowed the borrowers to refinance at any time.  The long term fixed rate mortgage has now been the cornerstone of mortgage financing since the 50s.

With that, FNMA continues to innovate and improve their products to provide efficient and effective products and services to support mortgage lending activities.  However, unethical lending practices help lead to the mortgage housing and financial crisis. The housing bubble burst, hundreds of thousands went into default, creating a subprime meltdown.

The meltdown created ripple effects throughout the economy and FNMA, as well as Freddie Mac, were taken over by the government via a conservatorship of the Federal Housing Finance Committee.

The programs, collectively, innovated new ways our government and private sectors finance and provide housing to all demographics in every market. As some were only needed in that dire time, many still remain integral components of the US housing industry. 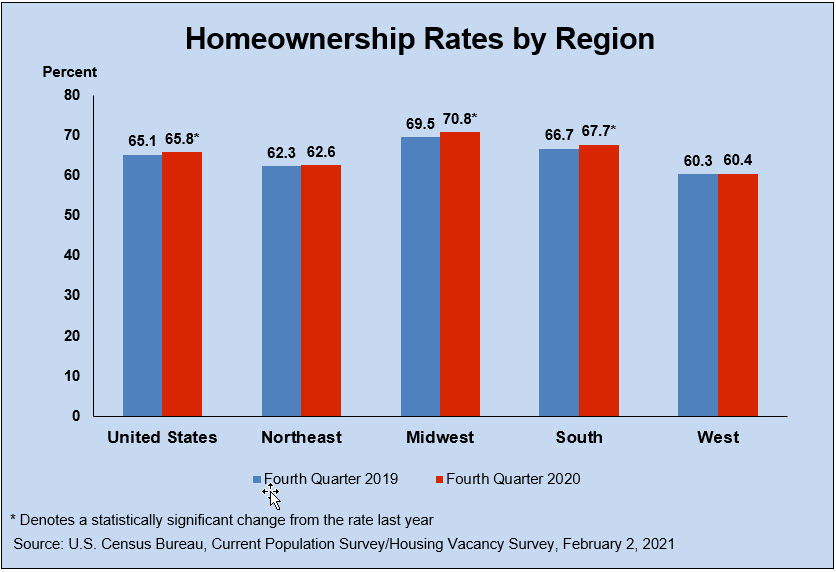 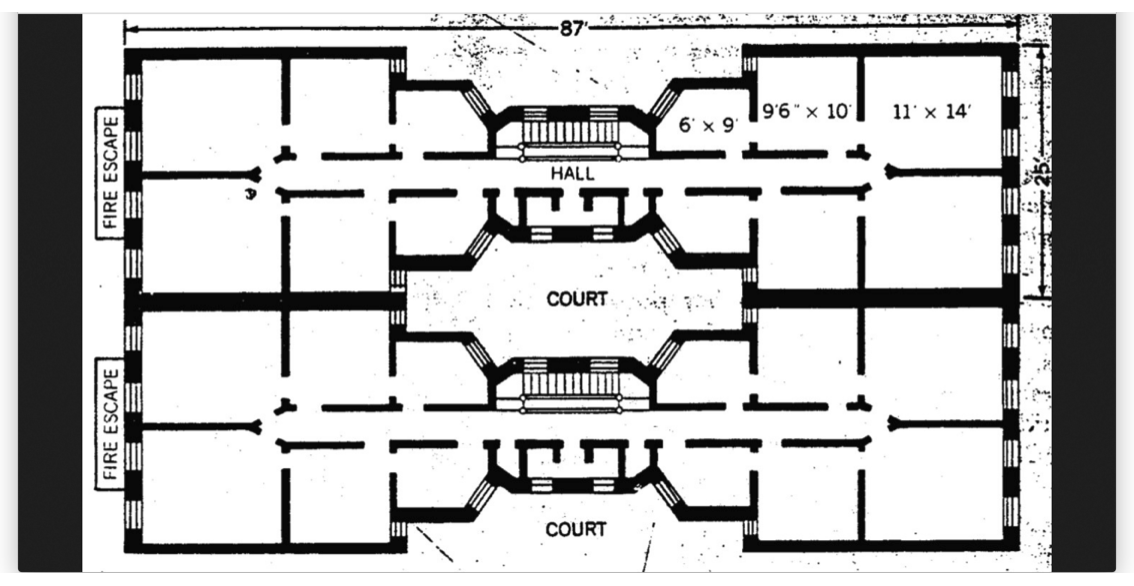